We ARE the Revolution Baby! 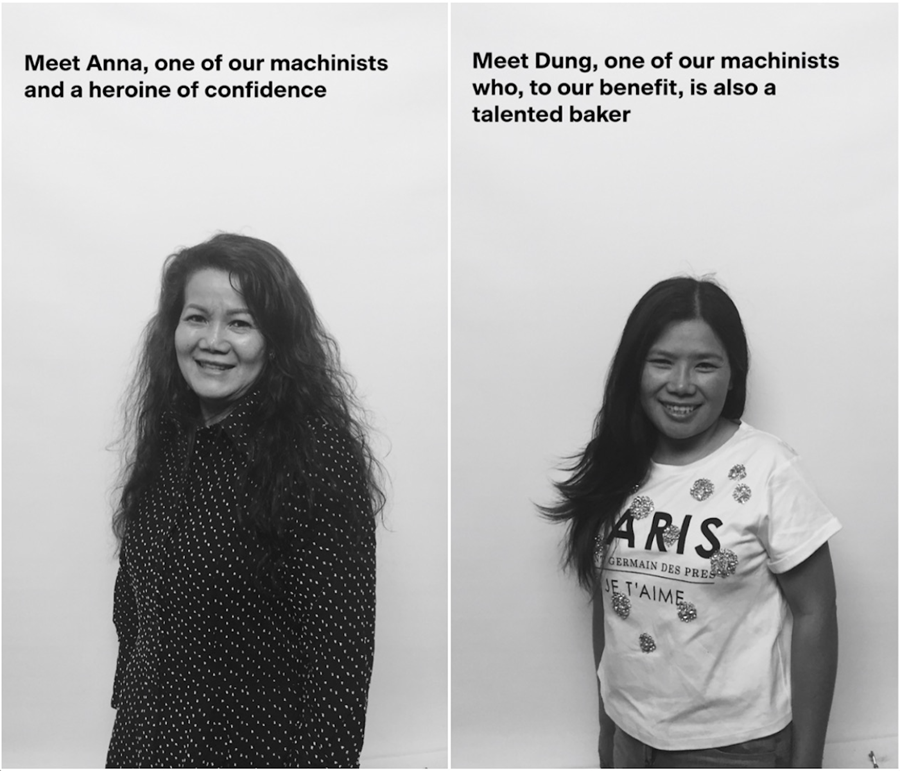 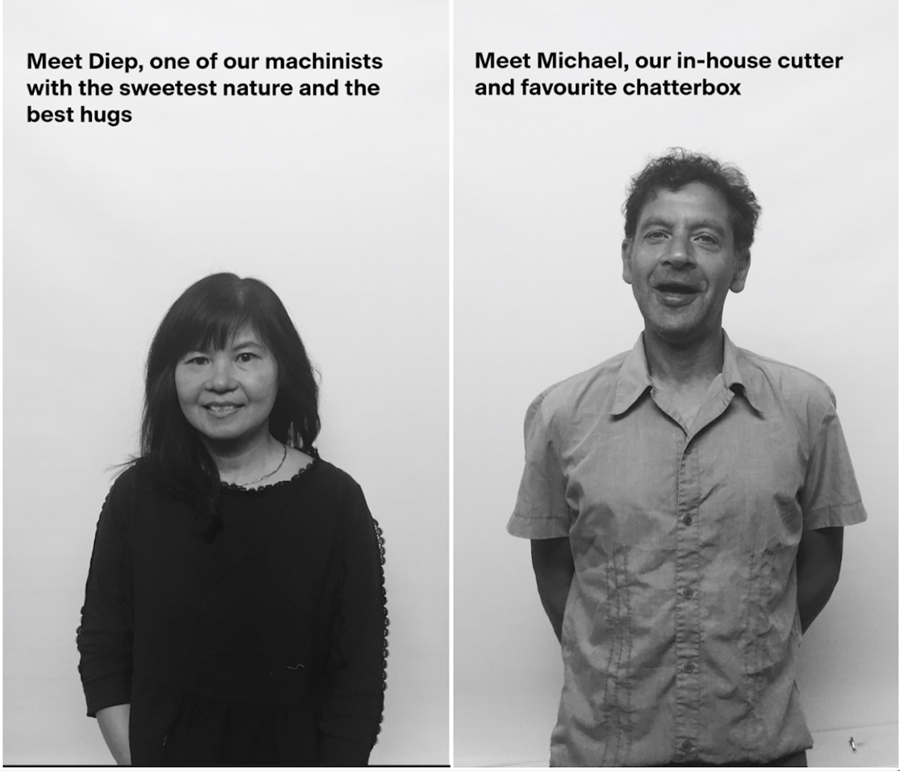 The Little Guide to the Big Story of the Fashion Revolution

Thank you to our beautiful team for being part of the Revolution and thank you, to you for supporting us. 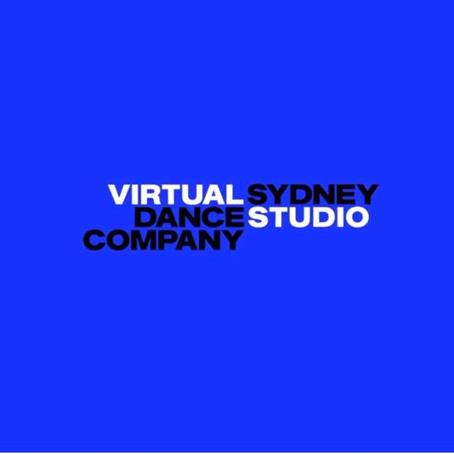 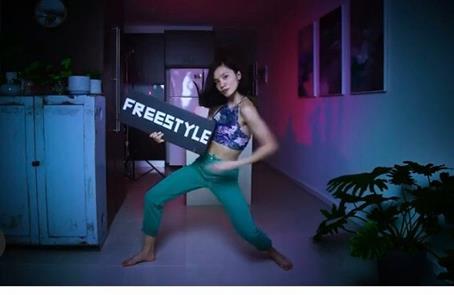 Sydney Dance Company is offering online classes through their virtual studio!                      The classes are mostly beginner levels and include contemporary, tap, jazz and hip hop. Try out one class for $12 and if you are keen you can buy a pack or even do unlimited classes for $28 per week.

So make some room in your lounge room and you may well unleash your next career move/s. View the classes at SDC here. 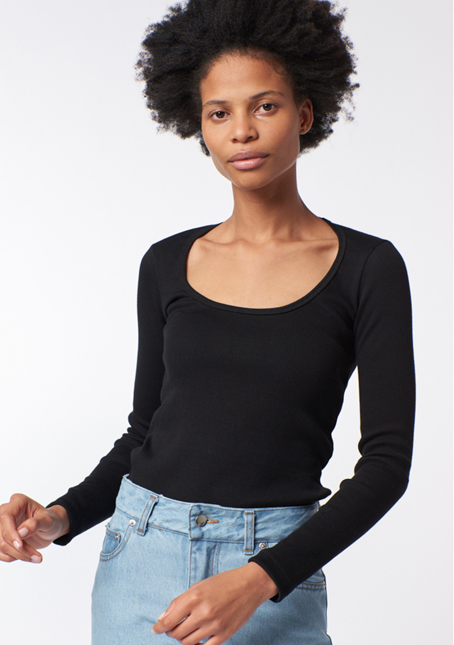 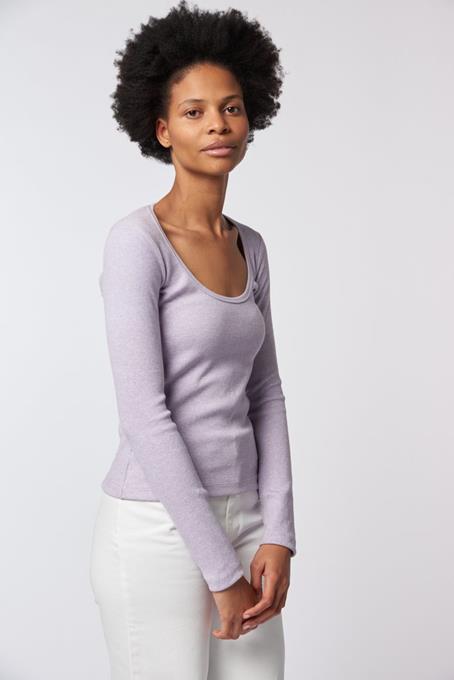 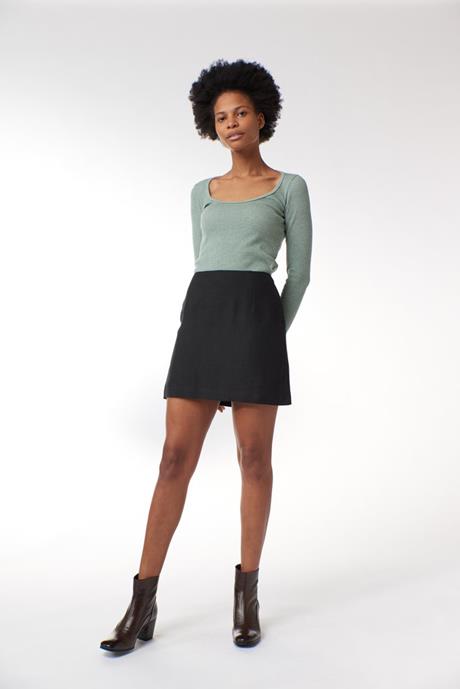 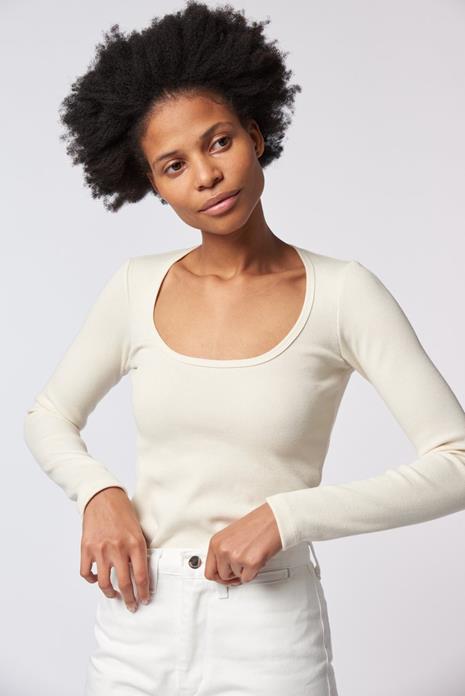 The Sadie is our winning long sleeved tee, the perfect piece for this trans-seasonal weather.

The shape reminds us of an easy, cool 70's vibe - think Ali McGraw in Love Story (without the sad bit!)

The deep, scooped neckline means you're not so covered up but the long sleeves are cosy giving you the best of both worlds.

Wear this neckline with a choker or a fine chain or add a kerchief or a warm scarf for cooler days.

Team it with something casual like our Calder or Wide Leg Jeans.

Cut from our classic mid weight Japanese organic cotton rib the Sadie is available  in Ecru, Black, Moss and Lilac. 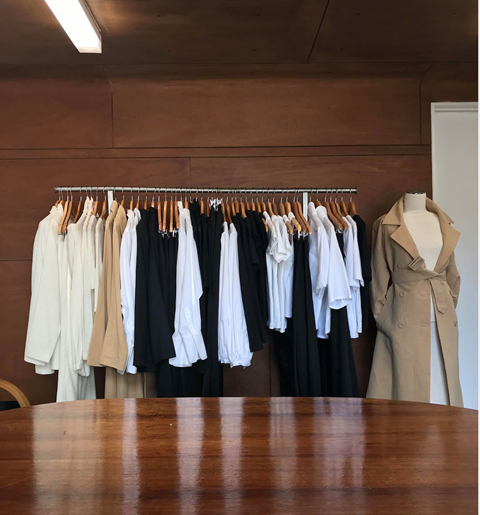 Make a time to chat to one our experienced stylists Thea or Anna about anything Arnsdorf related.

Maybe you have a question about the fabric or fit of a particular style?

Maybe you would like some styling tips on an Arnsdorf piece you already have in your wardrobe?

If your best time is not available, please reply to this email and we will do our best to make it happen.

We'd love to see you!

Stay well, from all of us here at Arnsdorf X